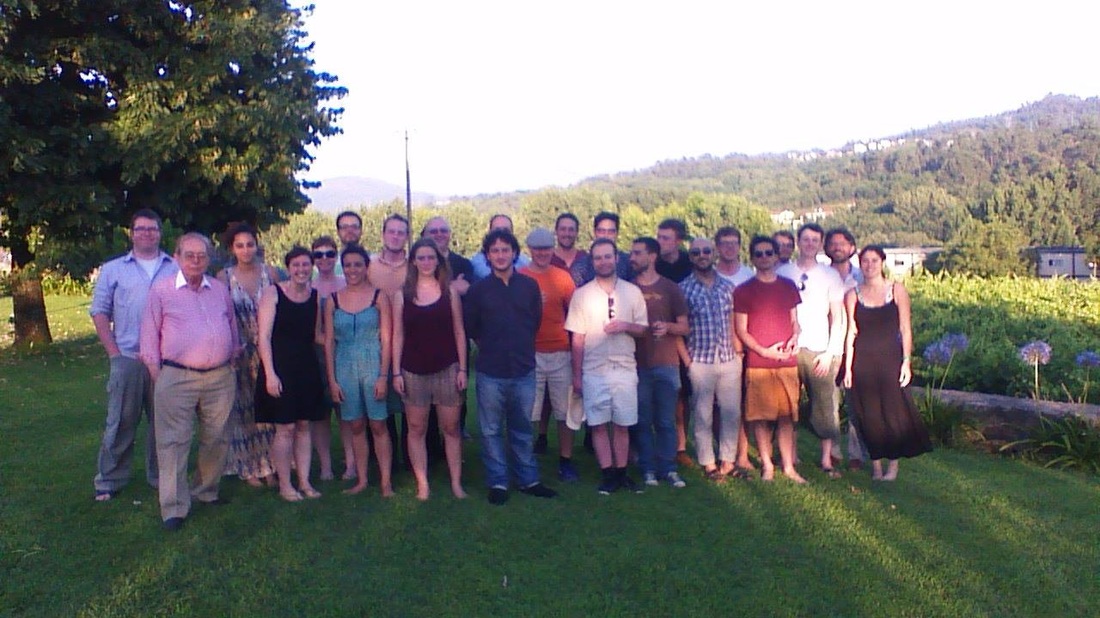 Course Description: In recent years there has been a resurgence of interest in issues at the intersection of political philosophy and public policy. In particular, attention has increasingly turned to the question of what kind of institutions and policies would be needed in order to create a significantly more just society.

Contemporary circumstances of rising inequality and severe austerity add to the urgency of thinking creatively, in a philosophically informed way, about alternative economic arrangements. Initiatives such as Occupy have protested the apparent lack of political imagination in response to the financial crisis and its consequences, underscoring the need to consider and explore alternatives.

This summer-school will examine one broad current of thinking about alternatives associated with the idea of “predistribution”. It will look in particular at John Rawls's idea of a “property-owning democracy”; at the relationship between strategies of “predistribution” and “redistribution”; and at specific policy proposals such as universal basic income, basic capital, and models of “high road” capitalism. A key issue to consider will be whether predistribution strategy can be thought of primarily in terms of 'human capital', jobs and wages or needs also to encompass productive and financial assets (and, if so, in what ways). A further issue to be explored is the trade off between equality and efficiency in the different social arrangements of a property-owning democracy, a basic income guarantee, and the traditional welfare state.

Presentations:
Sara Amighetti, UBI and the Boundary Problem: What is the scope of unconditional basic income policies?
Franck Lecocq, Beyond Market and State : rethinking gouvernance and property of the commons

Presentations:
Thomas Ferretti, Current accounts of « predistribution » and their limits
Haye Hazenberg, Is the state a property owner? Rousseau and Hume on international property ownership